This bike docking station is on North Street [across the road from Blinkers]. Maybe someone might be able to explain why there are so many weeds and grass growing between the footpath bricks.

The phone kiosk is not in the best of condition either. Lower North Street which has been described as “the street that time passed by”. It was external to the security barriers during the bombing campaign and as such it was avoided by shopkeepers and customers alike. It has never recovered especially following destruction and neglect of the North Street Arcade by fire.

Coca-Cola Zero Belfast Bikes, commonly referred to as Belfast Bikes, is a public bicycle rental scheme which has operated in the city of Belfast since April 2015. At its launch, the scheme, which is sponsored by Coca-Cola HBC, used 300 Unisex bicycles with 30 stations The Department for Regional Development (DRD) is providing initial capital funding for the scheme as part of their Active Travel Demonstration Projects budget.

NSL is looking after the daily operation of the scheme, while Nextbike is responsible for the bikes. Initially there will be 30 docking stations and in the future it is hoped the scheme will be expanded beyond the city centre boundary. Options for expansion will depend on securing additional resources and council approval. 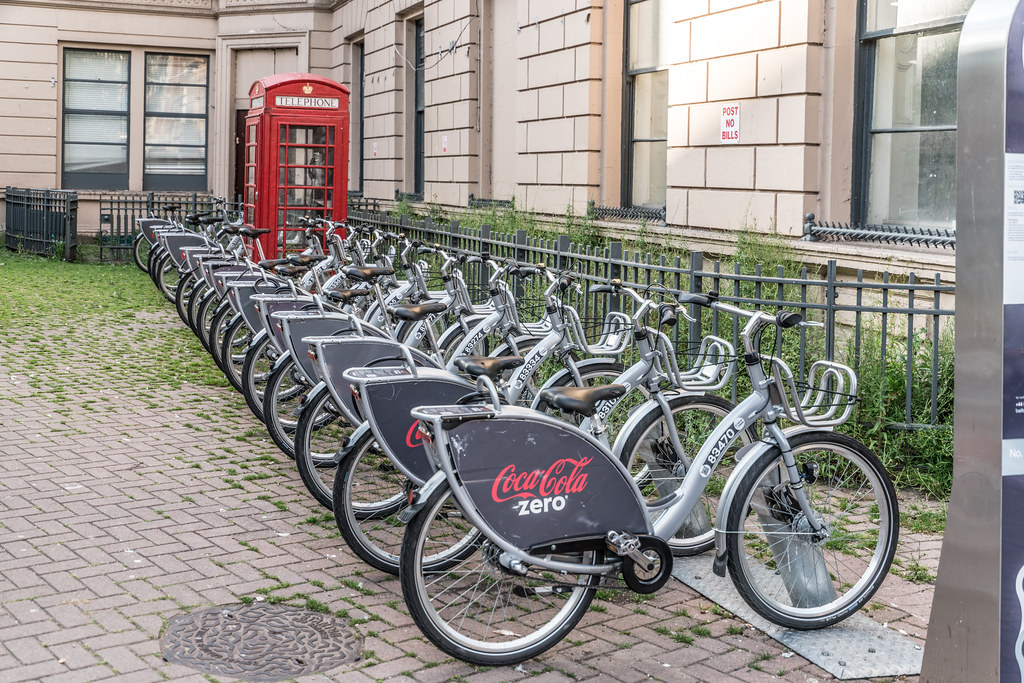 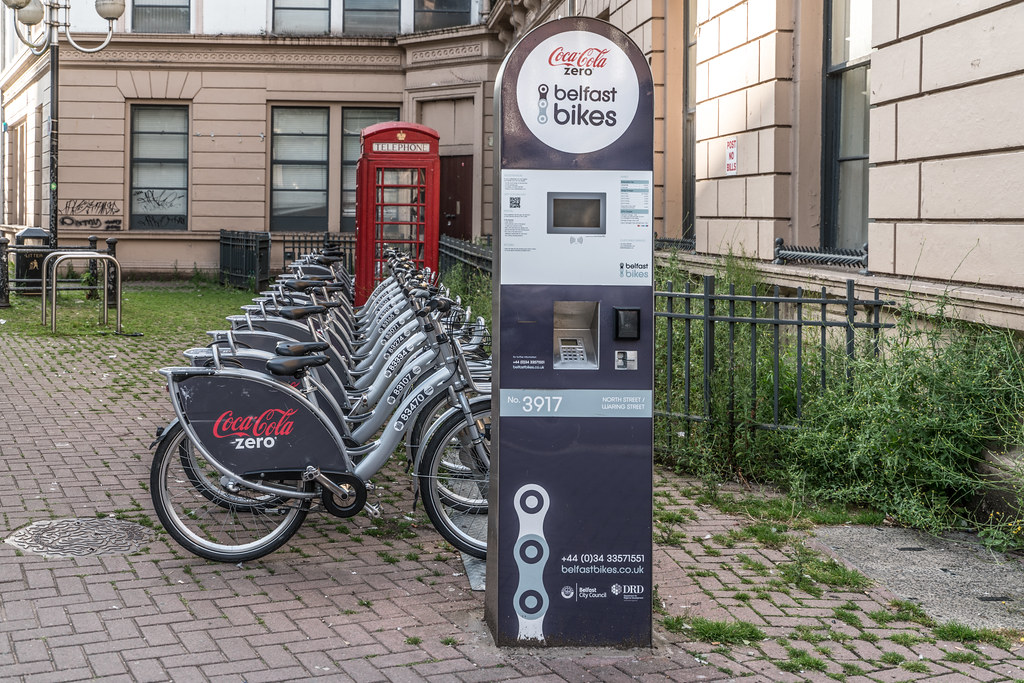 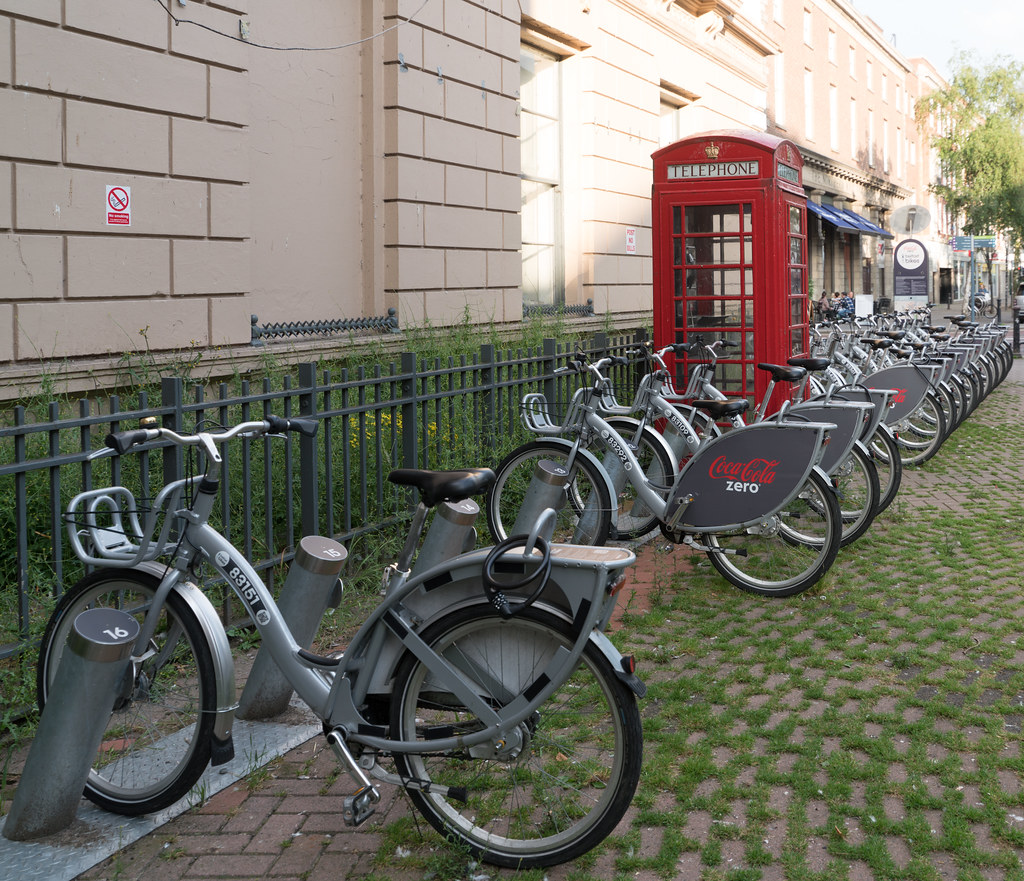 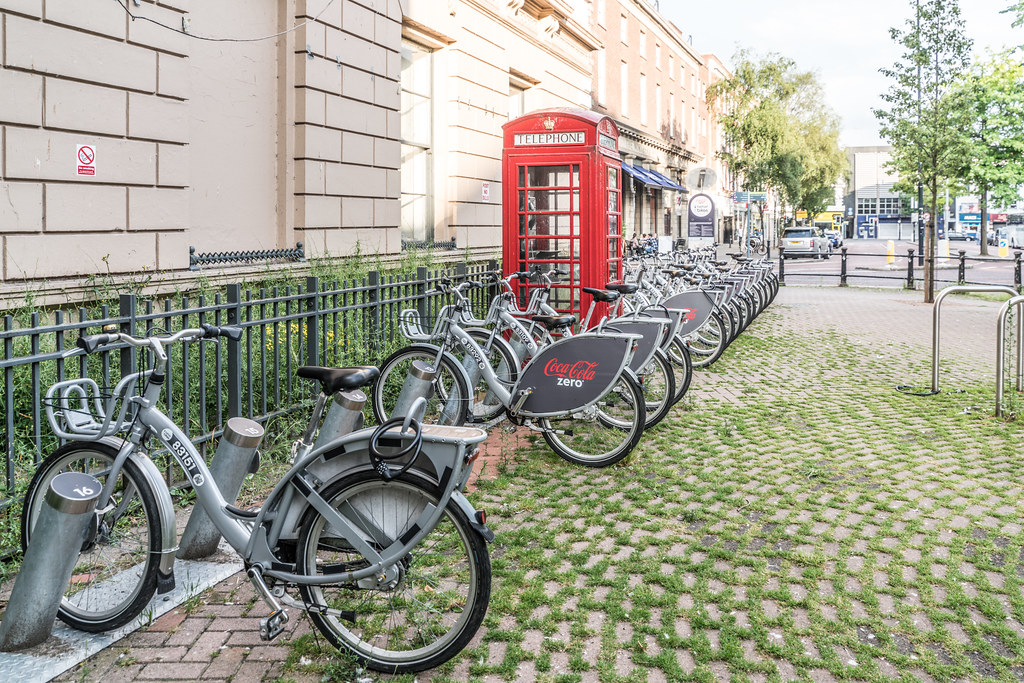 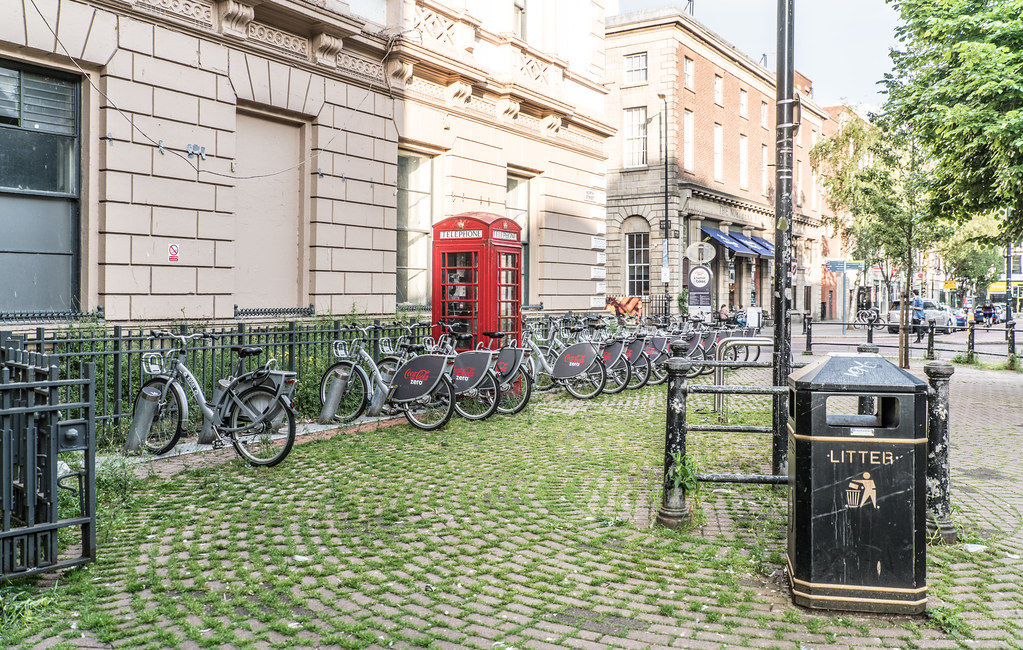 North Street Arcade, a listed building from the 1930s in the traditional Art Deco style, burned down in what many people believe were suspicious circumstances in 2003: 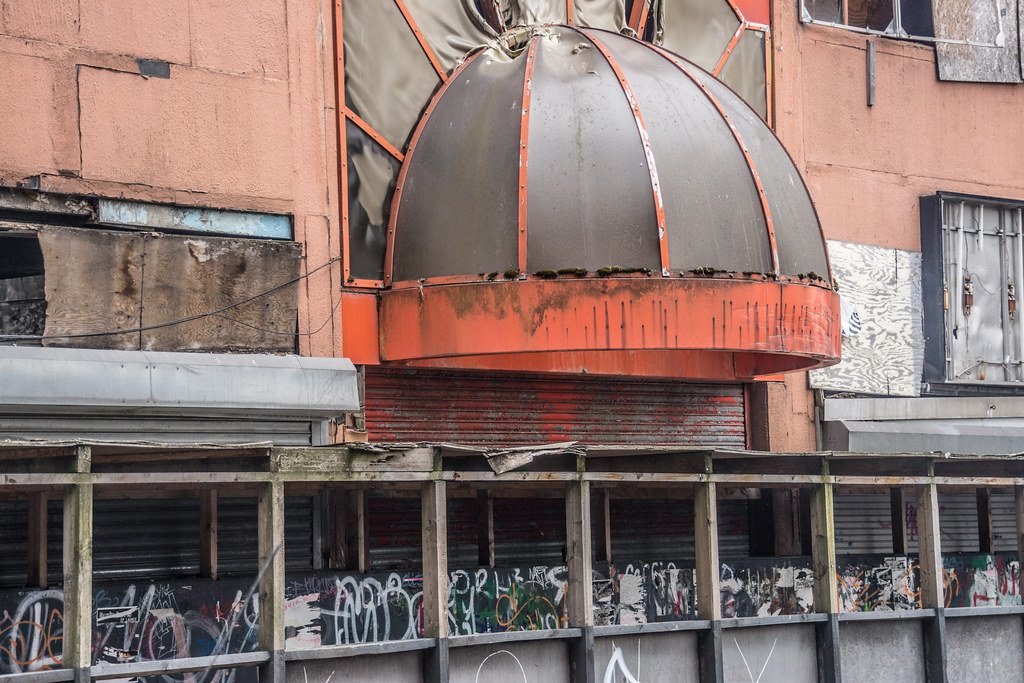