I cannot believe that it is now necessary to book hotel rooms up to a year in advance in order to get acceptable prices and this is especially true when it involves a visit to Belfast.

I am also currently considering the possibility of getting a train from Belfast to Derry but I have to think about it a bit more as some of my contacts advise against this idea because the train service is not good.

My experience of staying in hotels in Belfast has been less than good. In general the hotels in or near the city centre are overpriced and somewhat lacking when it comes to service. After trying about ten different hotels, including the Europa, since 2001 I have decided that the Ramada Encore suits me best but it can be very expensive depending on the time of the year and the days of the week so the dates available are limited.

I do not like IBIS or ETAP hotels but I have been advised that the IBIS near Queens University is excellent but when I checked I discovered that they are looking for Euro 198 for two nights [early June 2017].

In the case of the Ramada  I checked the price for a single room for two nights [26-27 September] and the price is Euro 287. Two days later the same room costs Euro 380 and on other dates it can be as high as Euro 500. As a comparison the George Boutique in Limerick is available at Euro 126 for two nights early in the week and Euro 220 late in the same week. The George is, in my opinion, a much better experience than any of the hotels in Belfast.

Because it suits my basic requirements I actually like the Ramada and the location could not be better. I stayed there in July 2016 and a two night stay only cost me Euro 110 [Euro 118 late May 2015]. I have booked two nights at the end of May 2017 at Euro 162 which is a big increase considering that Sterling has dropped in value by about 10%. The best price that I could get in early July is Euro 446 for two nights through booking.com [Euro 580 through expedia.ie]. 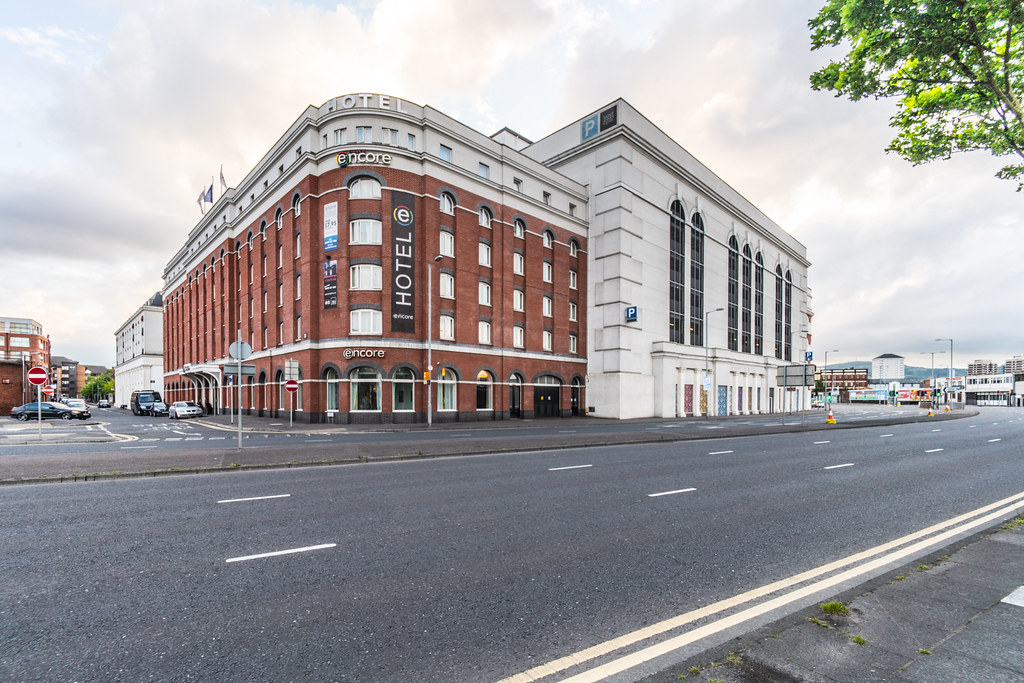 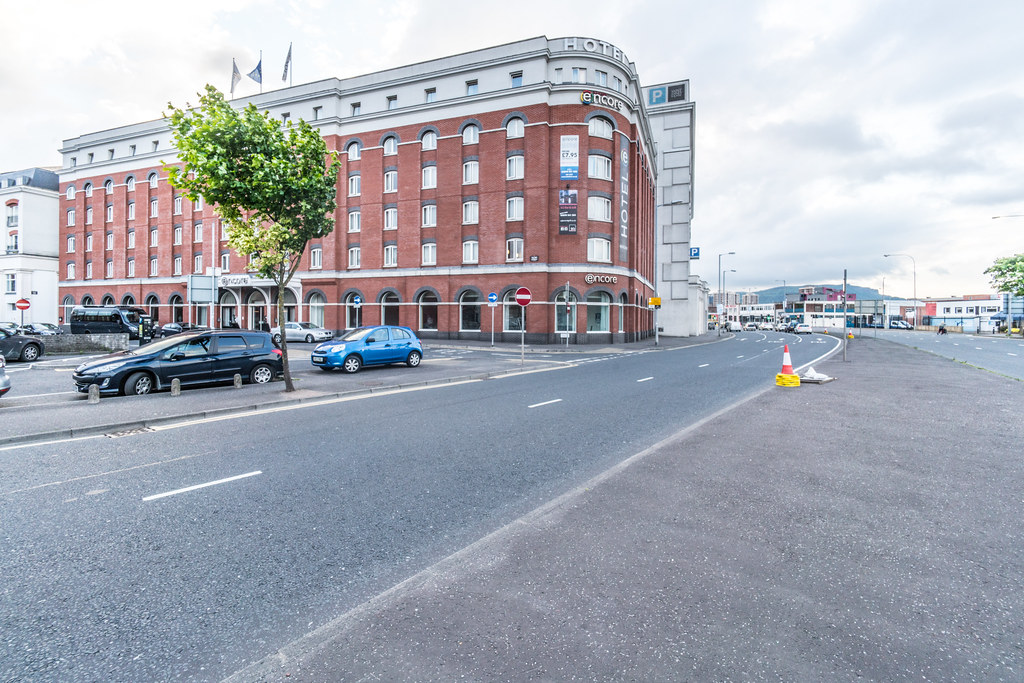 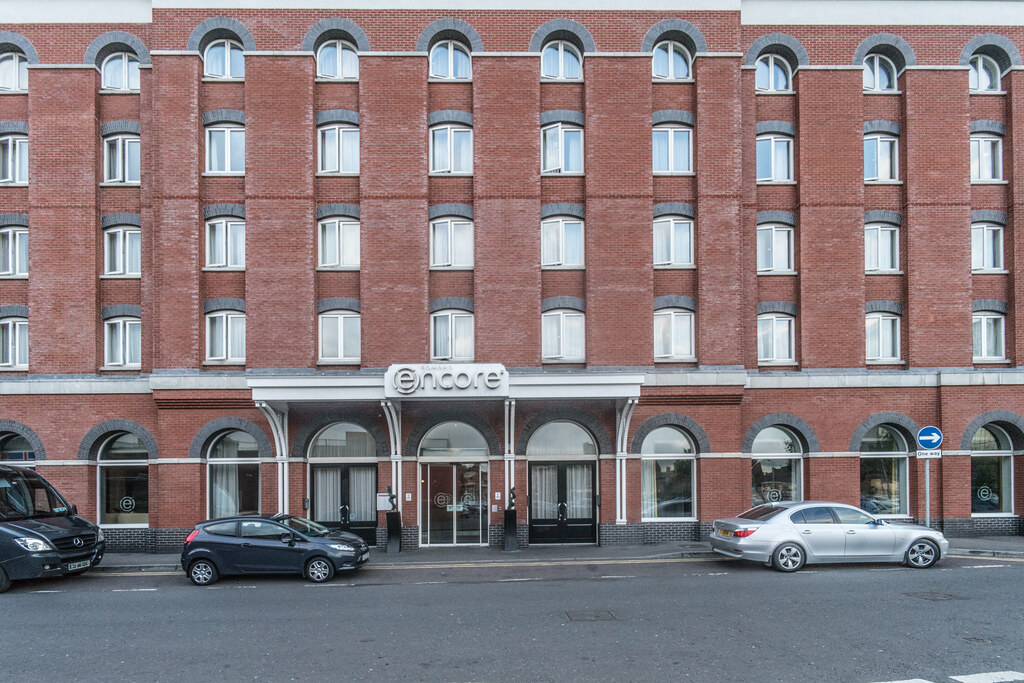 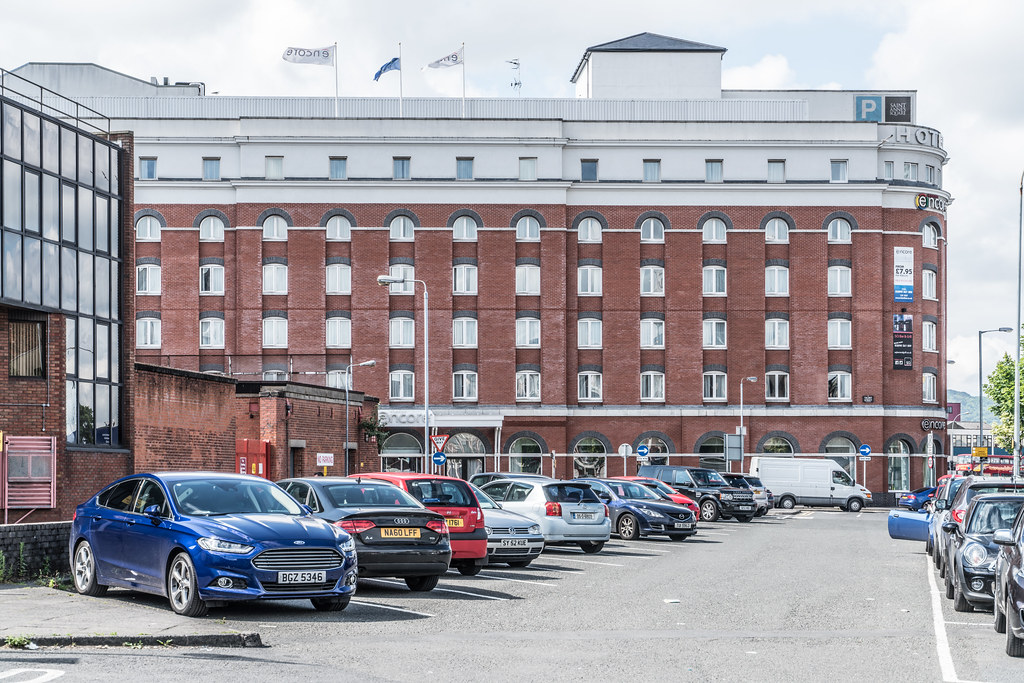