RNLB WINDSOR RUNNER - CIVIL SERVICE NO.42 [A VISIT TO THE TITANIC QUARTER IN BELFAST]

This is a “relief lifeboat” and I have no idea what that actually means.

The Trent-class lifeboat is an all-weather lifeboat operated by the Royal National Lifeboat Institution (RNLI) from 30 stations around the coasts of Great Britain and Ireland to provide coverage up to 50 miles (80 km) out to sea. Introduced to service in 1994, the class is named after the River Trent, the second longest river wholly in England.

Windsor Runner (Civil Service No 42) was so named to commemorate the fundraising success of the twelve half marathon races held at Windsor Great Park each year up to 1995. This Trent-class lifeboat was stationed at Blyth, Northumberland, and went into service on 1 December 1995. She was purchased at a cost to The Fund of £693,698.

This boat was originally based at Blyth Lifeboat Station.

A lifeboat had first been based at Blyth in 1808, privately sponsored by Sir Matthew Ridley. This boat was wrecked on service in 1810 and was not replaced. In 1826 the Port of Newcastle Shipwreck Association funded a new Blyth lifeboat and in 1866 the RNLI took over the running of the station. In 1920, for the station's first motor lifeboat, the RNLI built a new boathouse and slipway which, with modifications over the years, is still in use for the "D" class inflatable today. The various motor lifeboats over the years were slipway launched until October 1982 when a Waveney-class fast afloat boat was allocated to the station. The Waveney served until replaced by a new 25knot Trent-class boat in December 1995 (in fact, unusually, all of Blyth's motor lifeboats had been built new for the station). However, a review of lifeboat provision in the North East led to the decision to withdraw the all-weather lifeboat from Blyth, and the station became inshore only on July 16, 2004. Inevitably, decisions to close or downgrade stations often lead to local concerns and following the RNLI's decision the Blyth Volunteer Lifeboat Service was set up and purchased a 38-foot-6-inch Lochin lifeboat which had been built in 1990 for the Caister Volunteer Rescue Service (a body similarly set up after withdrawal of an RNLI all-weather boat). The boat, named Spirit of Blyth and Wansbeck, went into service in 2005. 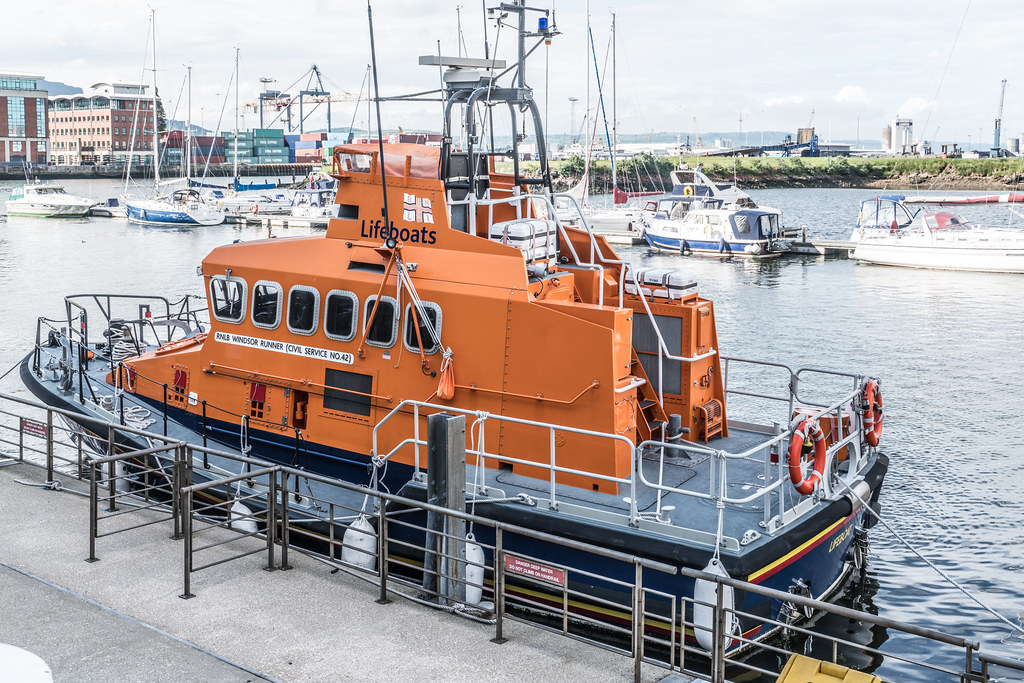 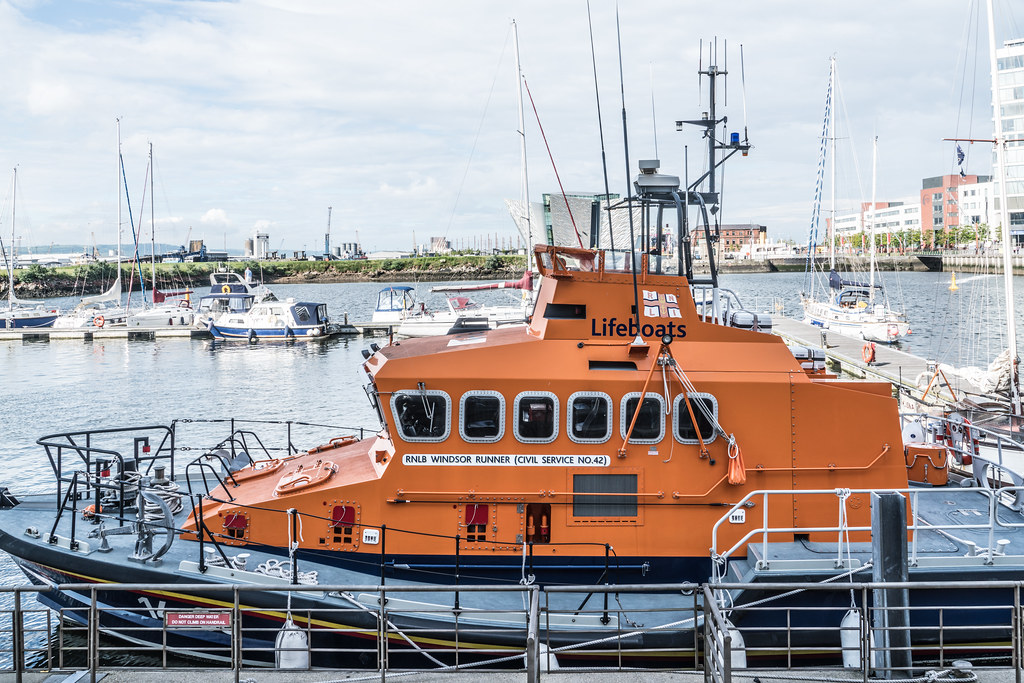